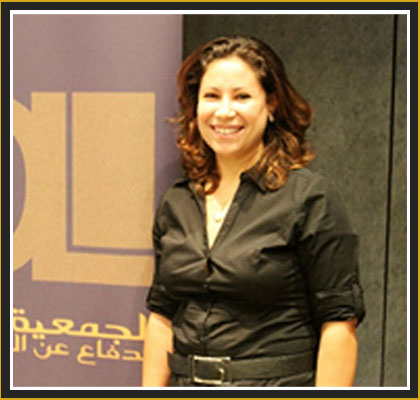 THE PRESIDENT'S NOTES (Appointed in 2020)

ADLI is an activist organization with a scientific bent that has strived to safeguard and respect individual liberties since its establishment. Indeed, ADLI has provided a coherent theoretical and methodological corpus comprised of diverse methods on a continuous basis (Legal, social, economic, psychological, historical, political, philosophical, etc.) The purpose is to examine various topics concerning individual liberties.

These scientific works are not theorico-theoretical; rather, they have a crucial component which is namely a pragmatic advantages. They can take the form of advocacy documents, practical tips, or other particular actions, for example. Thus, ADLI ceaselessly contributes to the collective effort to study and reflect on the betterment of the individual's quality of life by preserving their position as at the focal point. Furthermore, it takes concrete measures to remedy particular shortcomings.

ADLI is supported in its endeavor by partners whose ultimate conviction and primary goal is the development of the individual. ADLI extends its heartfelt gratitude to them for their emulation and generous contribution.

Finally, ADLI functions in an environment of beauty-conscious individuals, lending its productions an aesthetic quality. 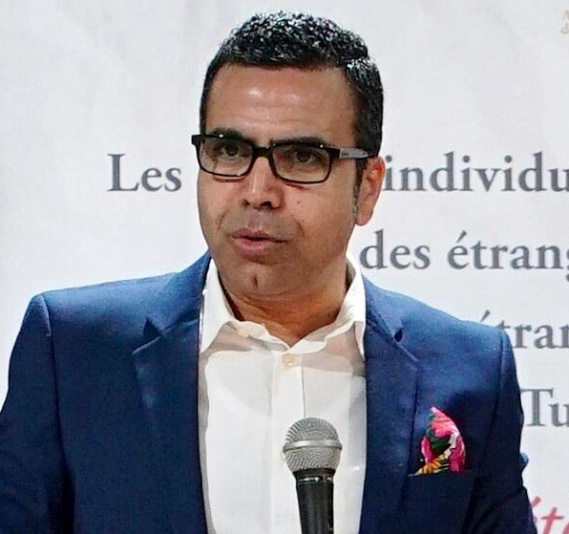 STATEMENT OF THE HONORARY PRESIDENT

The formation of the ADLI takes place in the framework of freedoms, particularly the freedom of association, which has been in effect since January 14th, 2011. The project was motivated by a desire to highlight individual liberties. These liberties are intimately related to the individual and, in comparison to collective and public liberties, are largely overlooked or even suppressed.

Indeed, the era following the 14th of January was marked by a heightened politicization of social life. This has resulted in a renewed interest in all civil and political liberties and rights, including the formation of associations, political parties, and trade unions. However, this politics has, in some ways, excluded the individual: the whole argument has centered around the rights of different groups (NGOs, political parties and trade unions).

This movement, which puts emphasis on group rights and collective liberties, gained traction during the election season, while the individual, their rights, and freedoms were mostly absent from campaign rhetoric

Recognizing that the individual (their rights and liberties) is at the heart of any democratic process and the driving force behind civic life, a group of individuals (lawyers and non-lawyers) have chosen to create an association to protect individual liberties. The association presented its constitution dossier to the Interior ministry (number 2773) on March 7th, 2011, and three months later, it announced its formation in the Official Journal number 91, which was published on July 30, 2011. (no. 2011T04214APSF1).

ADLI, founded by a group of six people (university professors, a lawyer, a judge, and a designer), is accessible to any citizen who shares its aims and values.

Since its establishment, ADLI has established relationships with all national influencers in the field of human rights and freedoms in order to develop collaborative connections and mutual aid agreements (The Tunisian League for Human Rights, the Association of Democratic Women, the Tunisian Association for the fight against AIDS, etc.).

The ADLI is composed of the following structural elements:

A Governing Board (consisting of six members: the President/Vice President, the General Secretary/Assistant General Secretary, and the Treasurer/Assistant Treasurer). The office meets once a month or whenever it deems it necessary
An assembly (consisting of all ADLI members who have been affiliated for at least one year) that meets once a year to debate and decide on ADLI's strategic actions and yearly initiatives.
Permanent personnel, appointed since January 2012, consisted of a program officer and a management secretary.
An observatory of individual liberties in Tunisia: This observatory is composed of volunteers from various fields (lawyers, sociologists, psychologists, civilians, artists, journalists, students, etc.).